Watertown Country Club was born when 82 people signed its articles at the first meeting on June 3, 1922. The president was local attorney, William H. Woodard. Over 50 acres of farmland north of the city were purchased from Gustavus Austin for the property, which included a house, a barn, and a shed. Electricity, a telephone, and furnishings were installed in the farmhouse, which eventually became the clubhouse. The barn was used to house course maintenance equipment. The entire farmland was plowed and earth moved to create the course. A watering system for the greens was installed in 1923 when the course opened for play on the front nine. A full-time greens-keeper, John Stiemke, was employed in the 1930’s. By 1941 the 100 member roster was full. Construction of the back nine, designed by Larry Packard, began in 1959, and the long time dream of an 18 hole course became reality and opened in 1961.

Silver Creek meanders through the course and comes into play on over half of the holes. Small greens with slight nuances prove to be challenging. A new clubhouse was approved in 1949 and opened the following spring. The clubhouse was further expanded in 1955, 1966, 1981, and in 1994. During the next several years a full sprinkler system was installed over the entire course. This was updated again to a double sprinkler system in 1998.

Several major changes have been made to the course over the years. The #1 tee is in its third location. Three towering trees in the middle of #5 fairway were removed as was a huge tree in the middle of #6 fairway. The original #9 was very short and was lengthened later on. The shape of the replacement green and its traps are now in the third configuration. The course of Silver Creek along #10 fairway was changed to widen the fairway and make it more level.

Starting in the fall of 2013 and completed in the spring of 2014, the course underwent a complete bunker renovation. Work also included the addition of chipping/run-off areas around many of the greens. Continuous cart paths were added to the front nine holes. Finally, 13 new tee boxes were added throughout the course.

The club provides members and their families with quality golf and fine dining. Because golf is the major focus of the club, numerous golf events are planned for men, women, couples, and juniors throughout the season. The clubhouse offers a lunch and dinner menu for members and their guests, and banquet services for weddings, anniversaries, special family celebrations and other member sponsored meetings or corporate events. 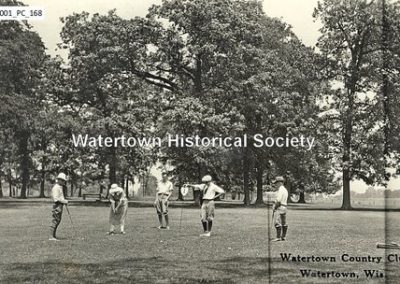 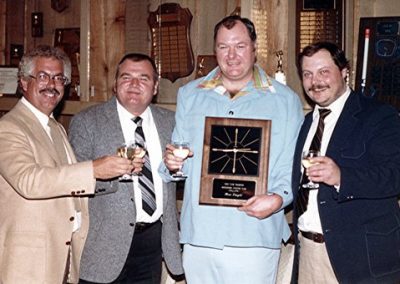 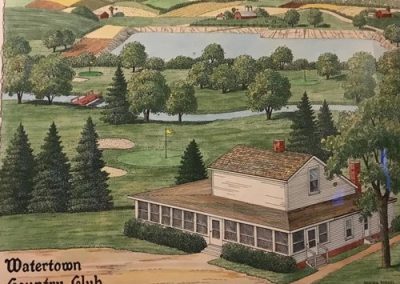 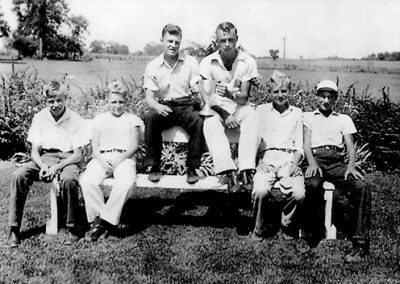 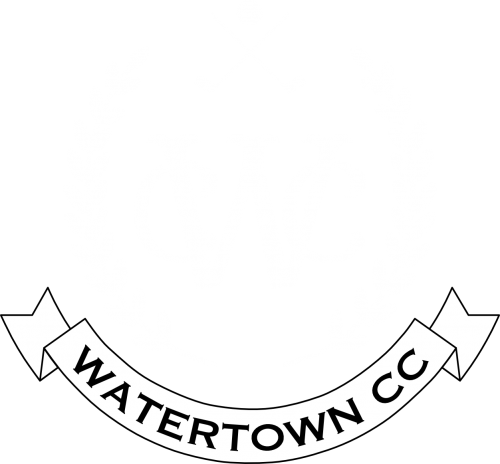